Experience The Excitement Of Chicago Sports

There are sports fans and then there are Chicago sports fans. From the Bulls, the Bears and the Blackhawks to the rivalry between the Cubbies and the White Socks, energy and passion are synonymous with Chicago sports. See the Cubs swing for the Green Monster atWrigley Field or catch a pro football, basketball, and hockey game while you're in town. There's no better way to experience the real Chicago than at the ballpark with a foot long and cold brew.

Bears
The NFL's Chicago Bears have played at Soldier Field since 1971, next to Lake Michigan.
Visit Website

Blackhawks
Playing at the United Center, the Chicago Blackhawks of the NHL have won six Stanley Cups since 1926.
Visit Website 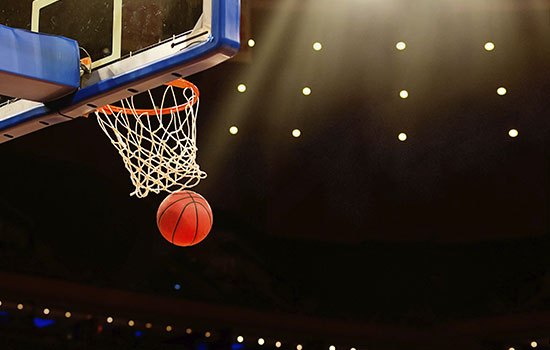 Bulls
The Chicago Bulls, one of the most successful NBA teams, light up the courts at the United Center.
Visit Website 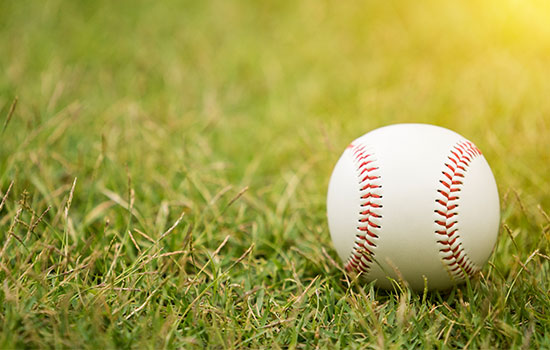